History of Celina and Prosper, TX

From the Beginning to Where We Are Today! 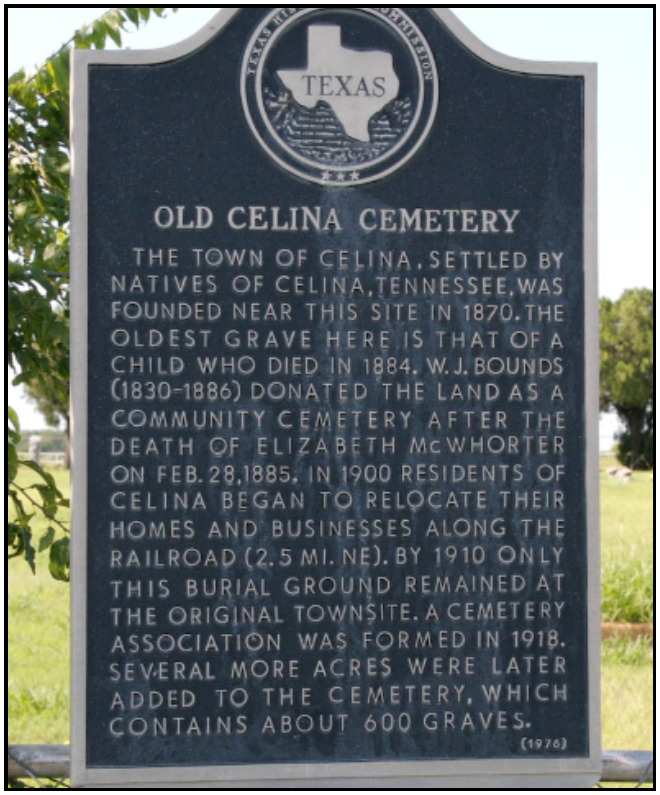 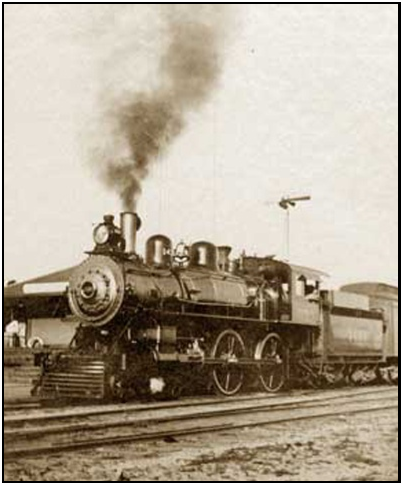 Although Celina was not established until 1876, settlers came into the area at a much earlier date. In October 1879 a little settlement began to form a few miles southwest of the present day Celina. John T. Mulkey, Celina’s first Postmaster, renamed the town after Celina, Tennessee. The Methodist church was built in 1880, and also doubled as the school for a while. By 1885, a general store, mill and a drug store had been opened in “Old Celina’. When the rail-road came through town in 1902, residents made the effort to move the town’s actual main street eastward toward the tracks. The result is where the town square stands today. Celina has always been a Small City, with a Big Vision!

A Tale of Two Settlements
The first settlers arrived in this area in 1846 for the black fertile prairie soil of North Texas where cotton was a key crop. Between 1850 and 1902, two settlements existed. One community, Rock Hill, was two miles south of the present town. The second community, Richland, was one mile north. The development of these small communities was expedited in 1876 when County Courts ordered small tracts of land to be established for quick sale. These tracts, each approximately 160 acres in size, were sold for $3.50 per acre. Dr. A. T. Bryant of McKinney purchased one of the tracts, which later became the geographic nucleus for the Town of Prosper.

The establishment of the St. Louis and San Francisco Railroad in March of 1902 forced the communities of Rock Hill and Richland to merge forming the Town of Prosper.

A Great Second Choice for a Name
For years, Prosper was the central stop for the railroad between Dallas and Sherman. When community officials applied for a post office with the name “Richland,” they were informed the city name was already taken. Postmaster B.J. Naugle asked for an alternative name, and J.C. Slaughter suggested the name “Prosper,” because crops that year had been very prosperous.

The Town of Prosper was incorporated in 1914 with a commission form of government and a population of 500. U.N. Clary was mayor and served in that position for the next 49 years.

Innovation Brings New Life to Prosper
From the mule-drawn wagon and horse-drawn buggy, the automobile evolved. Thus began the rise in the number of people moving in and out of the rural community. After surviving the war and the depression, the mechanization of farming provided the next big impact on Prosper’s population.

In 1980, the introduction of light industry, combined with the growth of the north Texas area, led to a comeback for Prosper. Today, Prosper is the home to more than 100 businesses and hundreds of new families.

Stay in the know!

Follow Housewarmers of Celina/Prosper on Facebook to stay up-to-date with what’s going on in our community!
Or get it delivered to your email inbox!